Leipzig is also known for its variety of attractions. The metropolis has many specials to offer through the changes of the past few decades.

The Nikolai Church is one of the most famous historical buildings in Germany. In 1989 it was here that the “Monday demonstrations” triggered the turning point to a happy ending in Germany.

The newly developed “Gondwanaland” at the Leipzig Zoo leads visitors on adventurous paths through rain forests.

The Old Leipzig Town Hall is one of the most impressing German “Renaissance”-Buildings.

The Leipzig Central Station: After extensive renovation in the second half of the 1990s, the “central station promenades” have become one of the most modern shopping and service centres. 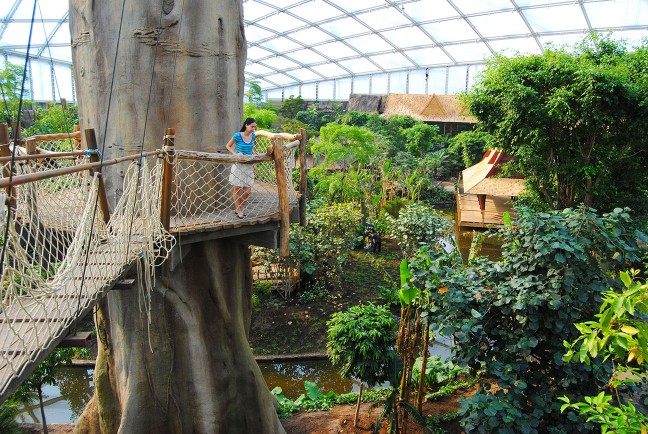 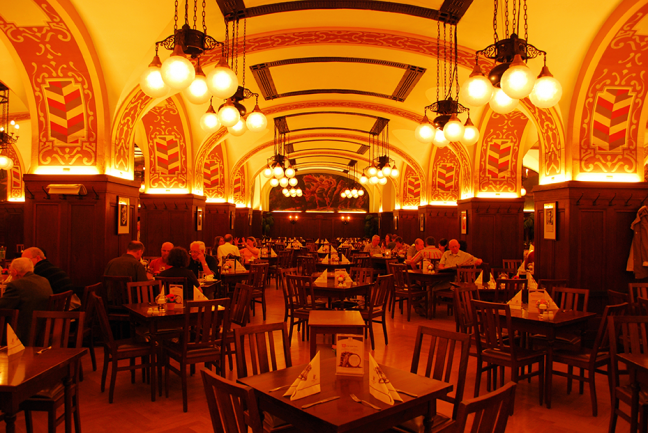